Two of the oldest forms of entertainment that passionately narrate stories of the heart are music and dance. For religion, for love and for tragedy, music and dance have always been there telling us tales that tug at our heartstrings and that captivate us in more ways than we can imagine.

Music, dance and theatre are international forms of entertainment but vary from place to place and from culture to culture. Watching a theatrical performance that combines music and dance is an insightful way to taste the best of the local culture in any region. Stories may portray local beliefs and is usually accompanied by traditional outfits and ornaments. Musical performances are entertaining to watch regardless of which place you decide to do so.

An interesting sector in the world of performing Arts is the Musical Theatre. This is a combination of spoken dialogue, acting, songs and dance where the emotional essence of the piece is portrayed through music, words and movement. Musical Theatres showcase dramatic performances. In essence this form of entertainment has been there from ancient times but from the 19th century it emerged with a new vigor in the Western world. Today it is also known as musicals and is hosted mostly in large big budget Broadway theatres that attract a huge international audience every year. Musicals have slowly made their way into theatres around the world. Asian and African musicals of course are far more traditional but have a slight structural influence from the Western world. Wherever you go this combination of music, dance and theatre is one of those elements that you need to make your holiday complete. 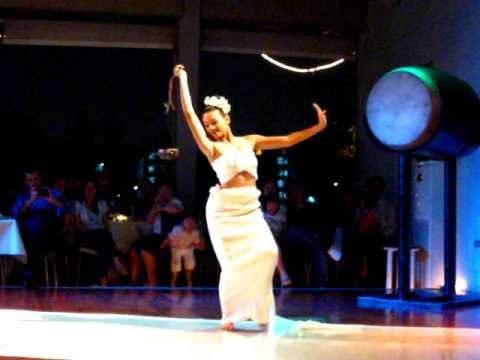 Choosing an ideally located hotel always ensures a pleasurable stay. The Peninsula hotels is a trusted hotel chain around the world that boast some of the finest luxury hotels. With exceptional designs, locations and service, these legendary hotels make for the best choice of accommodation for business and leisure travellers in any part of the world. Peninsula hotels are renowned for their desirable locations amidst popular tourist attractions in the world, providing convenience for sightseeing excursions wherever you are.

The music scene of Koh Samui is celebrated through the Koh Samui Music Festival which is one of the biggest events in Thailand. Held during the annual Songkran Festival, it is also referred to as the Songkran Music Festival. Providing a platform for both professional and budding musicians to showcase their talents, the festival has featured bands and musicians such as Blues Brothers, UB40, Jools Holland, Wailers and Jerry Lee Lewis. Travellers in search of a Chaweng hotel will be pleased to find Anantara Lawana, Koh Samui. Located amidst a myriad of attractions, it is an exceptional Koh Samui resort.