While the island nation of Sri Lanka is one that has a rich cultural heritage, it is also home to several pre-historic sites that provide an insight into humans who lived here at the time. Those planning to travel around the island visiting some of these sites and its many other attractions can make use of air taxi tours Sri Lanka provides to visitors. Cinnamon Air is one such air taxi Sri Lanka offers and lets you easily access several key destinations around the country. 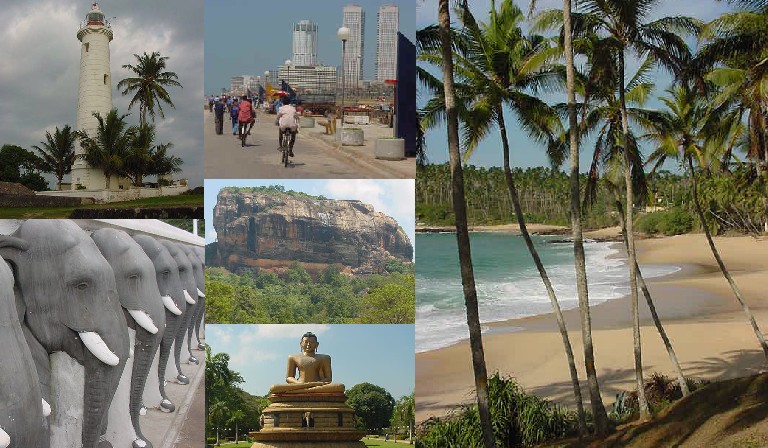 Archaeologists believe that humans inhabited the island as early as 700,000 BC and several sites have been found with evidence of pre-historic humans who lived here. Pahiyangala is home to the largest natural rock cave in Asia and is where it is where fossil remains of prehistoric man have been found. It is also believed that the Chinese monk Fa-Hsien also used this cave as his abode. Close to Kuruvita is where you will find the Batadomba Cave where the ancient remains of the Balangoda Man have been found. Further pre-historic remains have been found at the Alawala cave in Gampaha, the Alu-lena in Kegalle and the site at Bellan-Bandi Palassa which offer intrepid adventurers with plenty of exciting exploration.