Celebrated with much pomp and pageantry, the Chinese New Year is an important cultural event that takes place not just in China, but in cities around the world which are home to a Chinese community such as Bangkok. 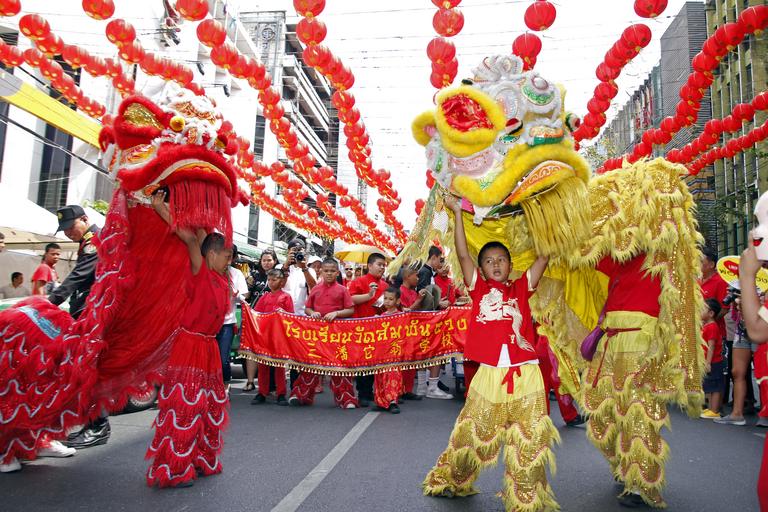 The Chinese New Year is celebrated by various communities in Bangkok and most of these celebrations take place in and around Chinatown. The festivities truly commence with Dragon Parades which are significantly longer than what most have seen before.

Bangkok’s Chinatown, the enclave of people from China in Bangkok, is a major tourist attraction in this city for it is known to be one of the oldest areas. As a result of its history, prices of land in the area are considered to be some of the highest in Bangkok. Chinatown is a riot of colours, scents and sights with a myriad of street-side stalls, restaurants and shops selling an array of items ranging from food to gold.

Where to Enjoy the New Year

If you are visiting Bangkok during the Chinese New Year these celebrations should not be missed.Visitors can look forward to seeing during this time include dragon dancers, lavish banquets, parades, acrobatics, the lighting of firecrackers & fireworks and the decorating of streets and shops. If you are looking for a Siam hotel in Bangkok which offers easy access to Bangkok’s Chinatown, consider staying at Anantara Siam Bangkok Hotel.