The people of Algarve, which is the southernmost region of Portugal, consider grilled fish to be a hallmark of their culture, and this belief led to the Sardine Festival. 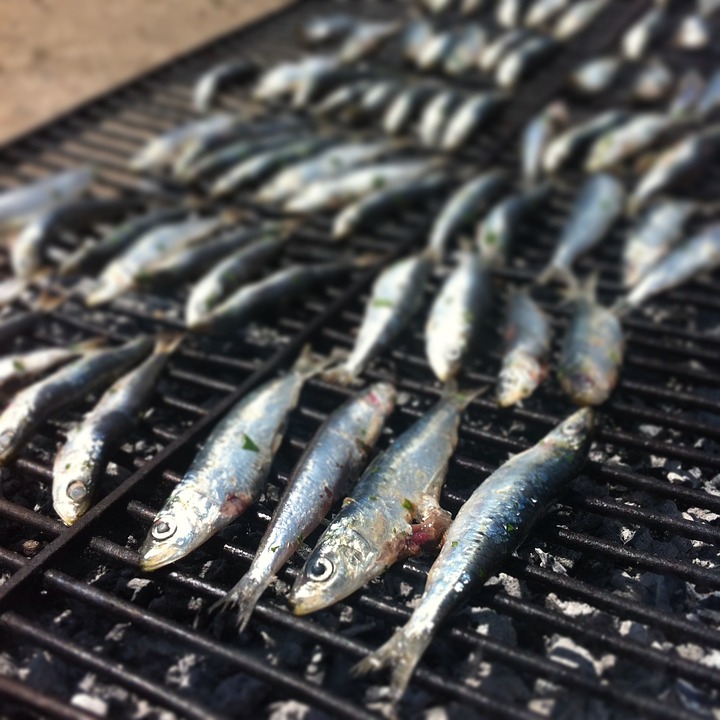 Grilled sardines are served with farmhouse bread and a ‘mountain salad’ which consists of chopped tomatoes, onions and green peppers that have been sprinkled with oregano topped off with a dressing of oil and vinegar.

One has to place the fish on the bread and then eat the flesh, flipping the fish after one side has been consumed. Then the skeleton is discarded and another fish is placed on the same slice of bread. Once you’ve had your fill of fish, you may consume the now deliciously flavourful bread.

The exact timing of the festival changes depending on the town you’re in but most places have it during the months of July or August. Attending this festival is one of the most interesting things to do in Vilamoura and if you’re staying at one of many hotels nearby such as Anantara Vilamoura Algarve Resort, be sure to check it out.

The festivals are known to feature some of the finest chefs in the region, who conduct cooking lessons as well. You can also generally find various kinds of beer and wine from the most renowned breweries and vineyards of the nation.