Loy Krathong: “The festival of lights” – Wish for Luck and Good Fortune!

Loy Krathong is referred to as the Festival of Lights, where almost every water body is illuminated by lights and candles and floating krathongs.

Loy Krathong is an annual festival held on the 12th lunar month. The festivities take place during the evening where the entire city is lit up with lights, hence Loy Krathong is also referred to as the Festival of Lights. This is also a festival of luck as people gather around the water bodies of Phuket to launch the Krathong; a lantern decorated with joss sticks and candles. 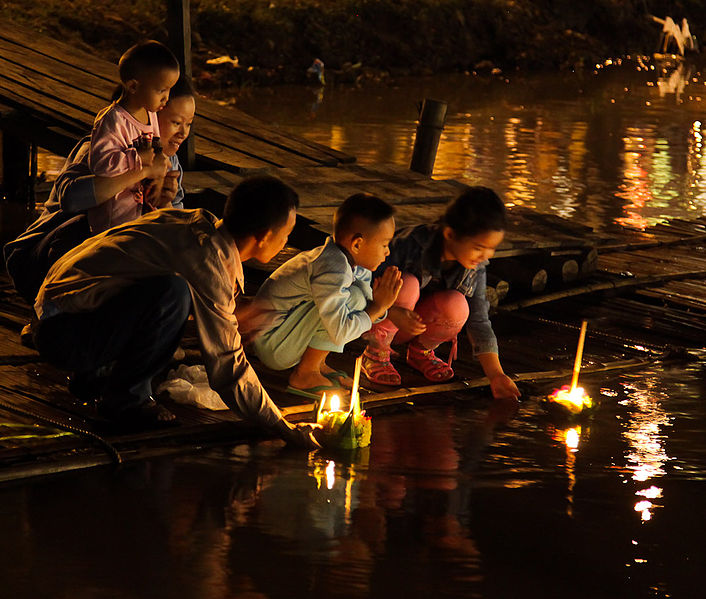 It is believed that Loy Krathong originated approximately 800 years ago in Sukhothai. In the local dialect, Loy means “to float” while Krathong refers to a bowl or leaf cup. 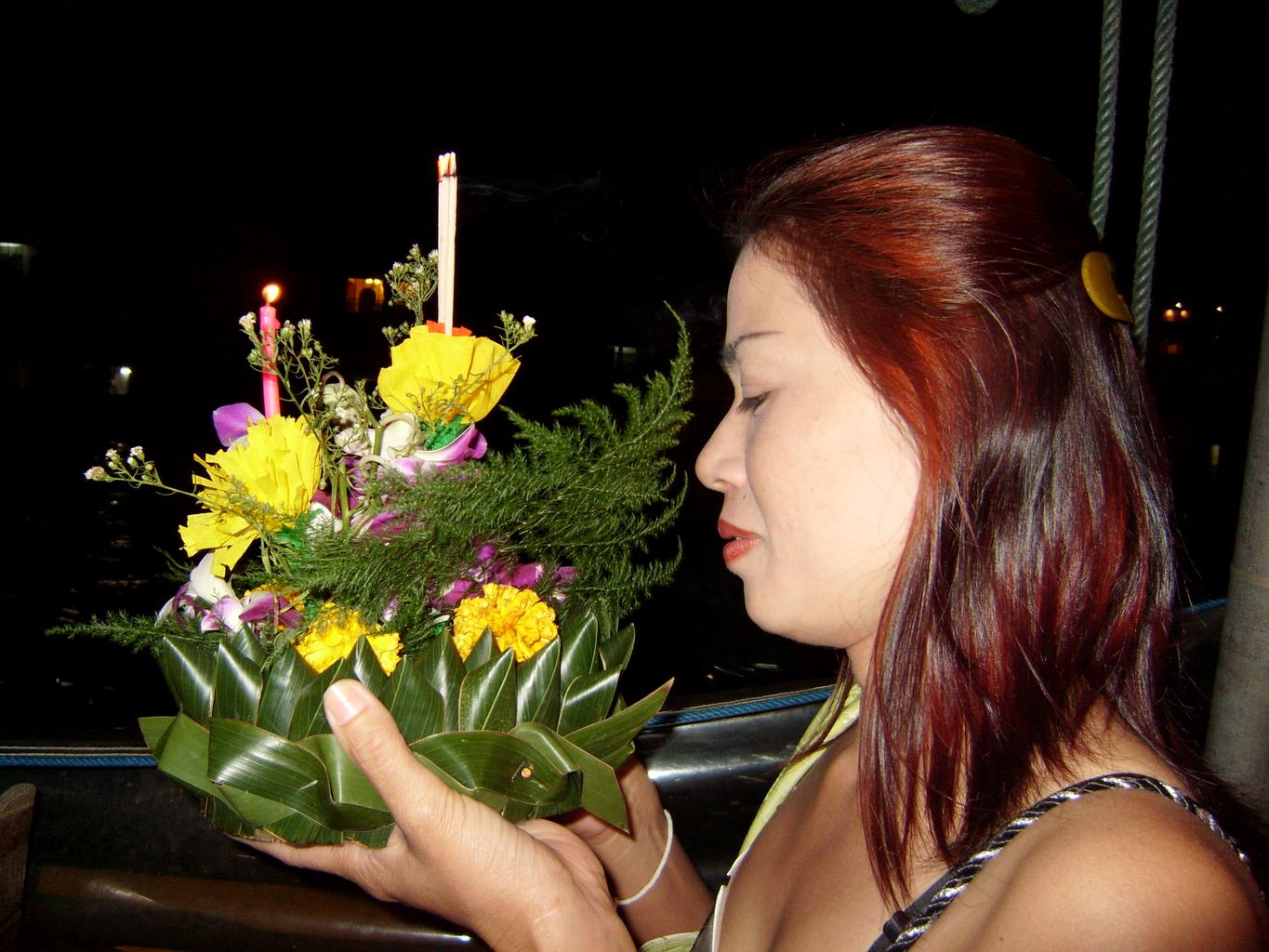 How to take part

During this time, Phuket town is a flurry of activity and celebration. Stay at Anantara Mai Khao Phuket Resort or a similar accommodation in the area, to be at the heart of the festivities. You can buy a krathong from one of the many stalls in the area and join the locals as they set their krathongs in the nearest lake, beach or river.